For the past few years, Linnaeus Link meetings have taken place before or after the European Botanical and Horticultural Libraries (EBHL) annual conference.

The 27th EBHL Annual Meeting, due to be held in Meise Botanic Garden, Belgium, had to be postponed due to the Covid-19 pandemic. A virtual project update meeting was held online on November 6, 2020. The organisers hope to hold a postponed EBHL Annual Meeting in Brussels in 2022.

19 June 2018,  New York Botanical Garden, USA. This meeting was in conjunction with the 25th meeting of EBHL and the 50th meeting of CBHL (Council for Botanical and Horticultural Libraries) 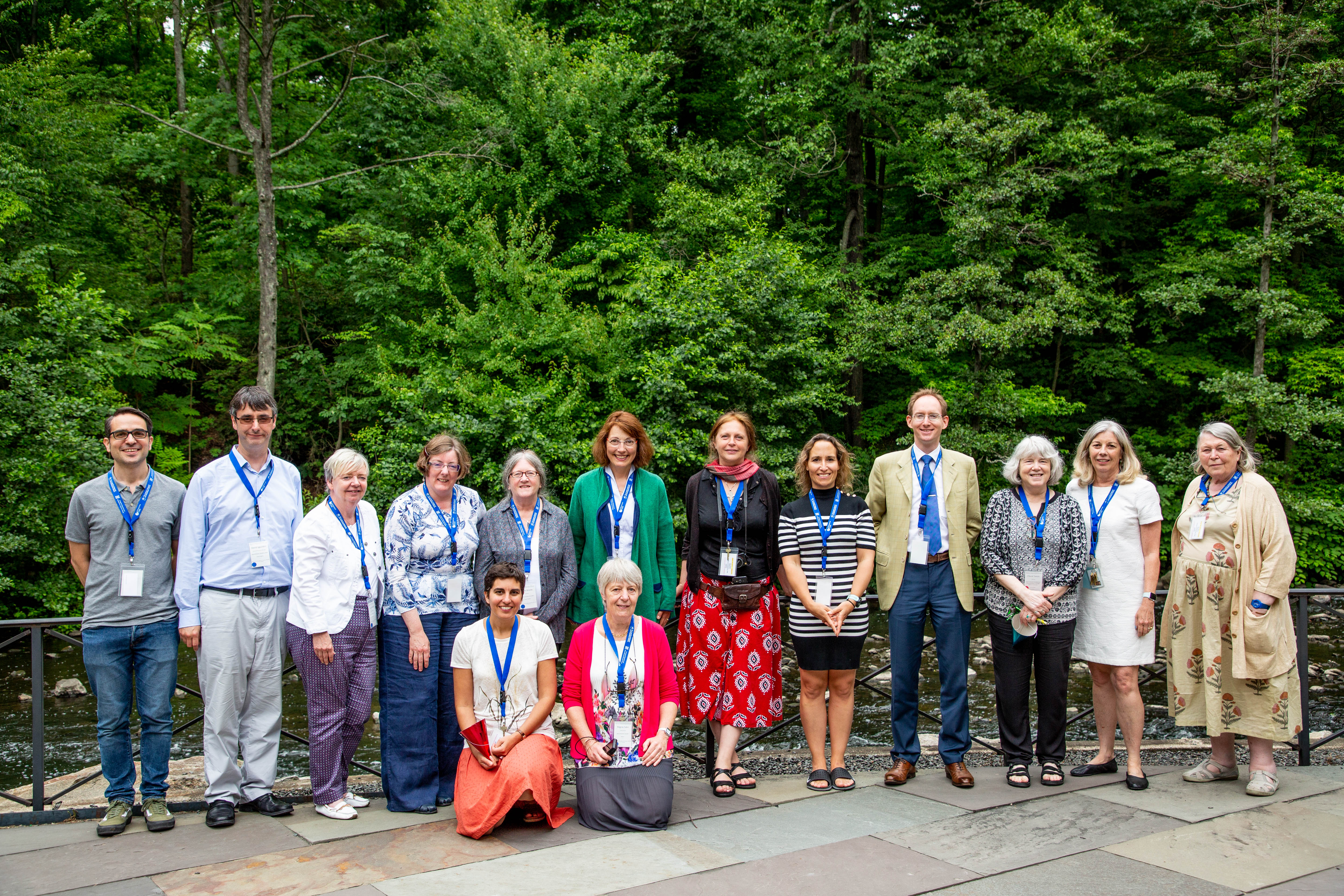 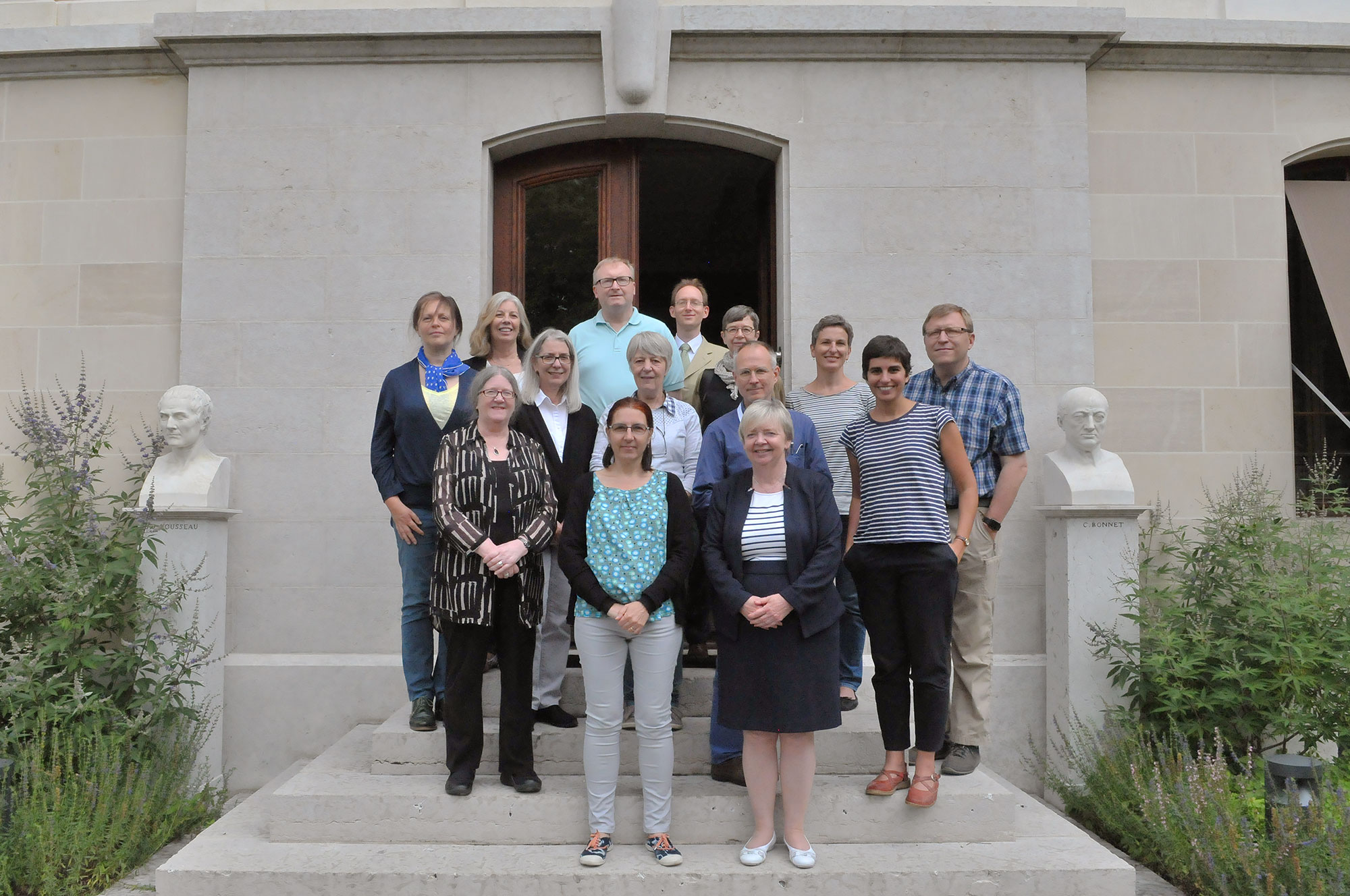 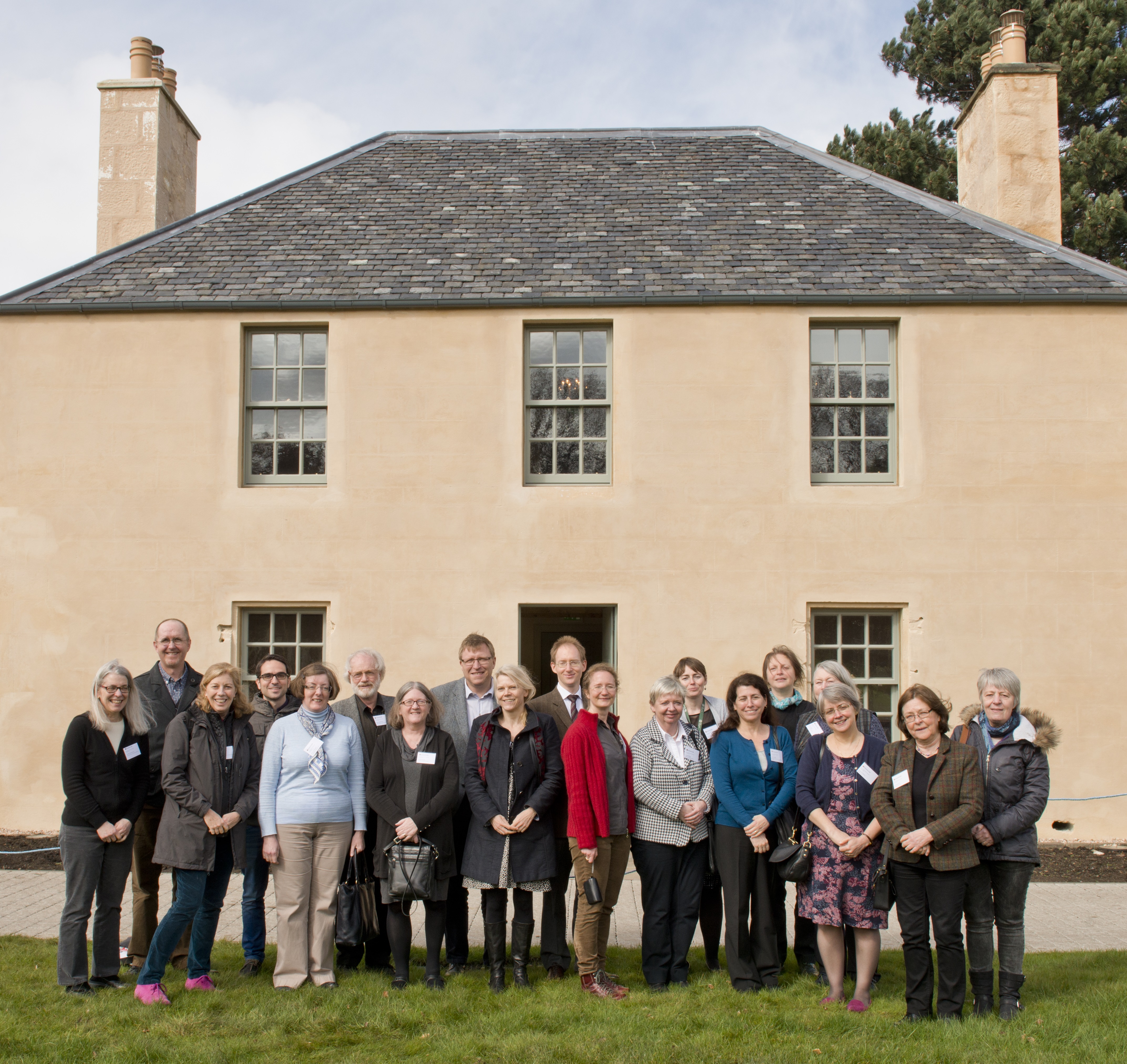